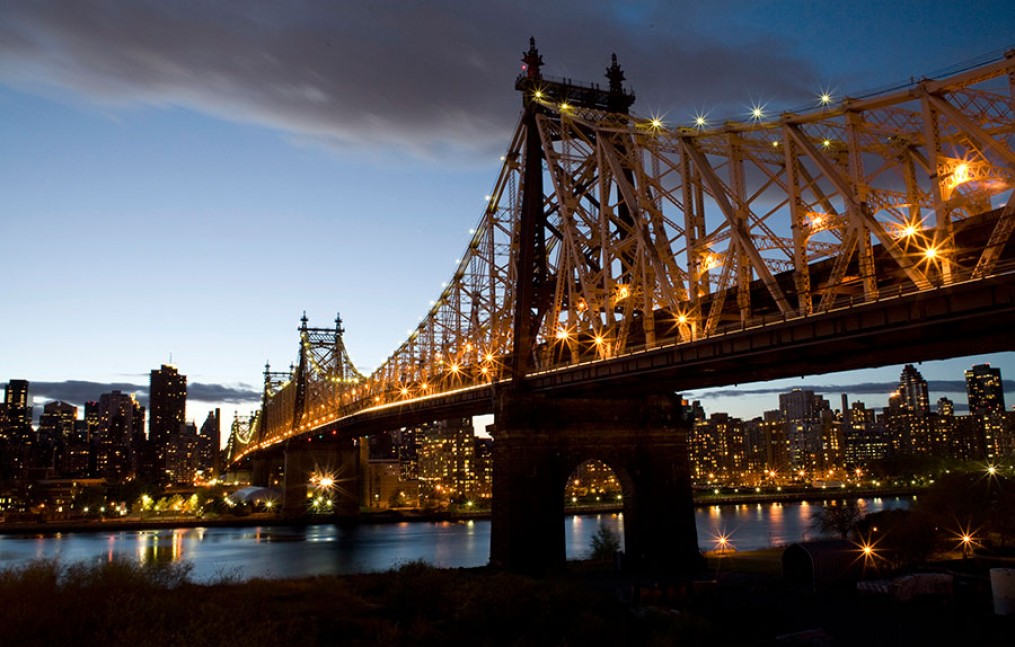 (My spoken statement to the September 2, 2021 City Planning Commission’s hearing on the proposal to rezone SoHo NoHo)

My name is Connie Murray, I’m a lifelong New Yorker and a former SoHo resident.

I oppose the city’s plan to rezone SoHo NoHo as this proposal will likely not produce any affordable housing despite that very promise being this project’s top selling point of allegedly providing more opportunities to low-income New Yorkers. This rezoning will also eliminate tenant protections for over 1200 residents in over 600 buildings in their already existing deeply affordable homes. These are vulnerable, elderly and immigrant residents: they deserve to be considered in this process, they deserve to be protected and we all have a moral obligation to keep these folks in their homes.

As well, MIH affordable housing is not all that its name is cracked up to be. Recent “affordable housing” listings on NY Yimby reflect salary requirements above $80k for small studios and 1-bedroom units which rent for upwards of $3000 a month. These are not apartments for working class families: who are these developers really building for? They never create 3-bedroom units and via advertorials in real estate media, developers are even marketing their alleged affordable housing to households earning over $100k annually.

This rezoning’s proponents focus so heavily on this fallacy of its opposition being wealthy but in fact it’s the residents who are not wealthy and whose homes will be threatened who are here today, speaking out against this proposal. The very wealthy do not care, they can move, they have other homes, they have endless resources. It’s the residents without endless resources who are opposed to this plan, the people who are mostly elderly and mostly those who built these neighborhoods into what they are today. And now they are being shown the door out of this magical place they created with their own hands, money, sweat, love and tears. What a vicious betrayal by this city.

Adding to that betrayal is the false narrative promoted by Yimby zealots that these senior residents are members of the Ku Klux Klan and that their neighborhoods should be bombed like Dresden. Elderly residents have been bullied out of public engagement meetings because their pictures were taken and posted on social media so to shame them as alleged racists who no longer deserve to stay in their homes.

They do deserve to stay; they don’t deserve these lies. So let’s protect them.